Conservation efforts to save the red squirrel in Britain are largely focused on protecting the few small areas in England where they still survive from incursions by grey squirrels. There is not currently a national captive breeding programme, due to limited suitable release habitat. However, the British Wildlife Centre is one of the largest breeders of red squirrels in the UK and many of our red squirrels are out on loan to other wildlife centres, to establish captive breeding colonies in the UK.

In 2012 and 2013 we took the project a step further and donated a colony of red squirrels to Tresco, on the Isles of Scilly. They were released into the beautiful Abbey Gardens estate, where natural foods were supplemented with feeders to ensure the best of starts. The island environment provides a safe haven, free from the grey squirrel, an aggressive competitior for food as well a potential carrier of the deadly squirrel pox virus, to which red squirrels are highly susceptible.

Less than a year after the release the red squirrels became self-sustaining, not only making their own dreys and foraging for wild food but also successfully breeding. We are now investigating other suitable island habitats for future releases projects. 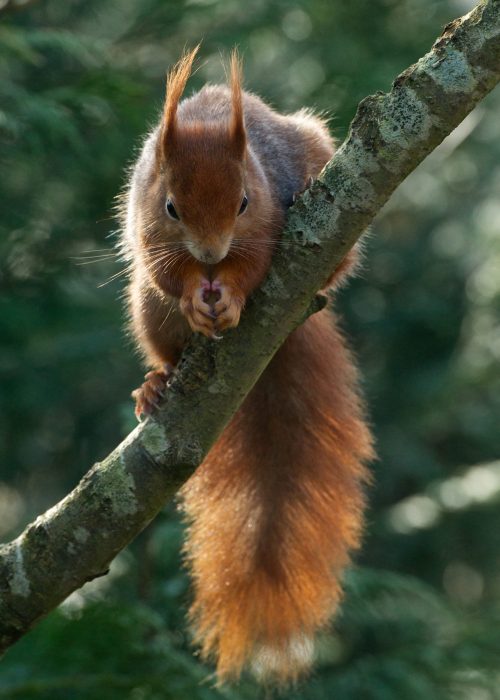 The hazel dormouse is Britain’s own native dormouse species. With its large dark eyes, golden coat, long whiskers and furry tail it is one of our most appealing small mammals.

Sadly, changes in woodland management, a loss of hedgerow and habitat fragmentation have contributed to its decline. The hazel dormouse has disappeared from half its range in England and is now rare and vulnerable to extinction. Paignton Zoo co-ordinate the national breeding group for common dormice, which releases them into suitable wild sites. The BWC are proud to be members of the group and we have two pairs in our special breeding pens. 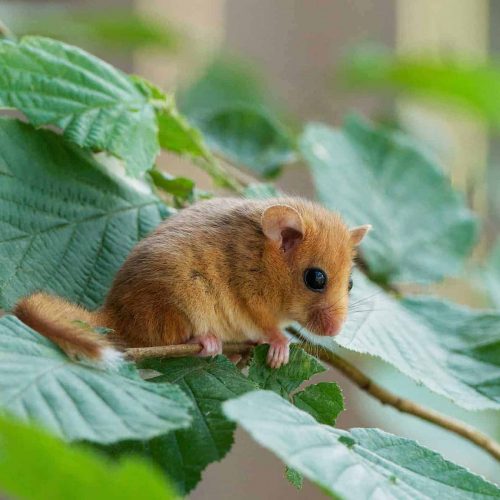 The Scottish wildcat is probably close to extinction in the wild, having hybridised with feral domestic cats. Unfortunately legislation to protect the species has not kept pace with the real challenges the animal faces in the wild, partly due to the complexities of proving the purity of wild individuals.

We are participating with the national captive breeding studbook which aims to preserve and enhance the purity of wild cats in captivity for any future release programmes. 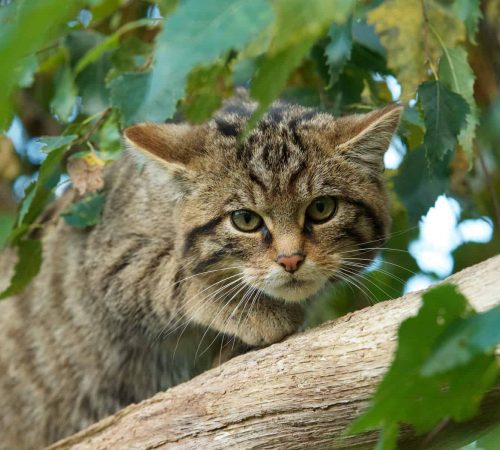 The recent decline of the water vole in the wild has been dramatic. Recent research indicates that loss of habitat through building and agricultural improvement of riverbank areas, together with pollution of water courses started the dramatic decline. The escapees and intentional releases of captive American mink from fur farms introduced a new predator on already vulnerable populations. Habitat conservation and reintroduction efforts have helped to slow the decline and there is evidence that mink populations may be in reverse following the comeback of the native otter.

Our water vole breeding progamme is very successful and in the past few years we have released water voles on to our wetland nature reserve, with food provided for the first month. The water voles are not only surviving but thriving, with youngsters spotted from the boardwalk. With the support from the experts at Surrey Wildlife Trust we intend to extend the releases to all parts of the reserve and improve monitoring for those deadly predators, the mink. 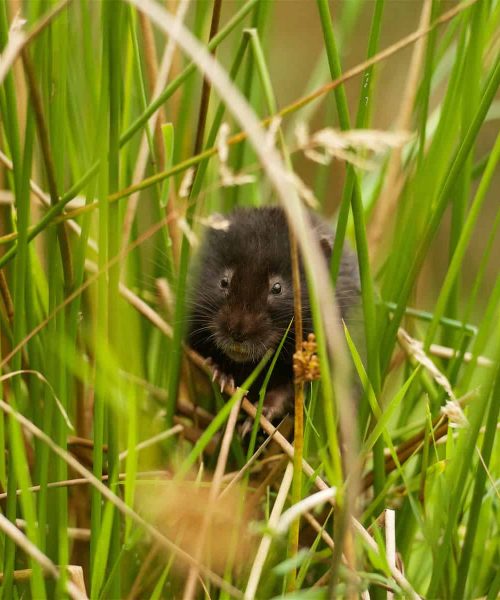 Once common throughout Britain polecats were eradicated from most areas during Victorian and Edwardian times to protect poultry and game birds. During the 1950s and 60s their numbers began to recover in Wales and parts of Midlands and they are now spreading into south and south east regions of the country.

The British Wildlife Centre is a member of the polecat studbook. With our successful breeding program we are able to supply polecats for a managed release program, contributing to the comeback of these masked mustelids across Britain. 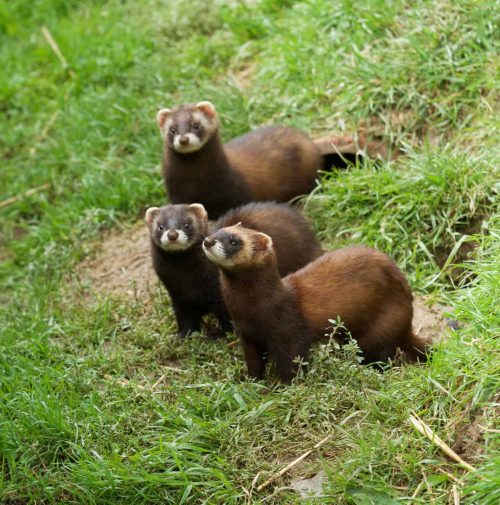