The black rat, also known as the ship rat, has a notorious history. It is originally from India, arriving here with the Romans 2,000 years ago in ships and crates of cargo. Fleas on black rats brought the plague to Europe in the Middle Ages, when they came with the last Crusaders returning from the Holy Land in 1348. The Black Death killed three million people in England – over half the population at that time.

Black rats live in packs of 20 – 60 and eat mainly plant matter such as seeds and fruits. They are primarily nocturnal and very agile, climbing ropes and brickwork and gnawing their way into wooden buildings. They are also very good swimmers. Black Rats are now scarce in Britain, confined mainly to ports or coastal towns where they forage in disused buildings and warehouses. 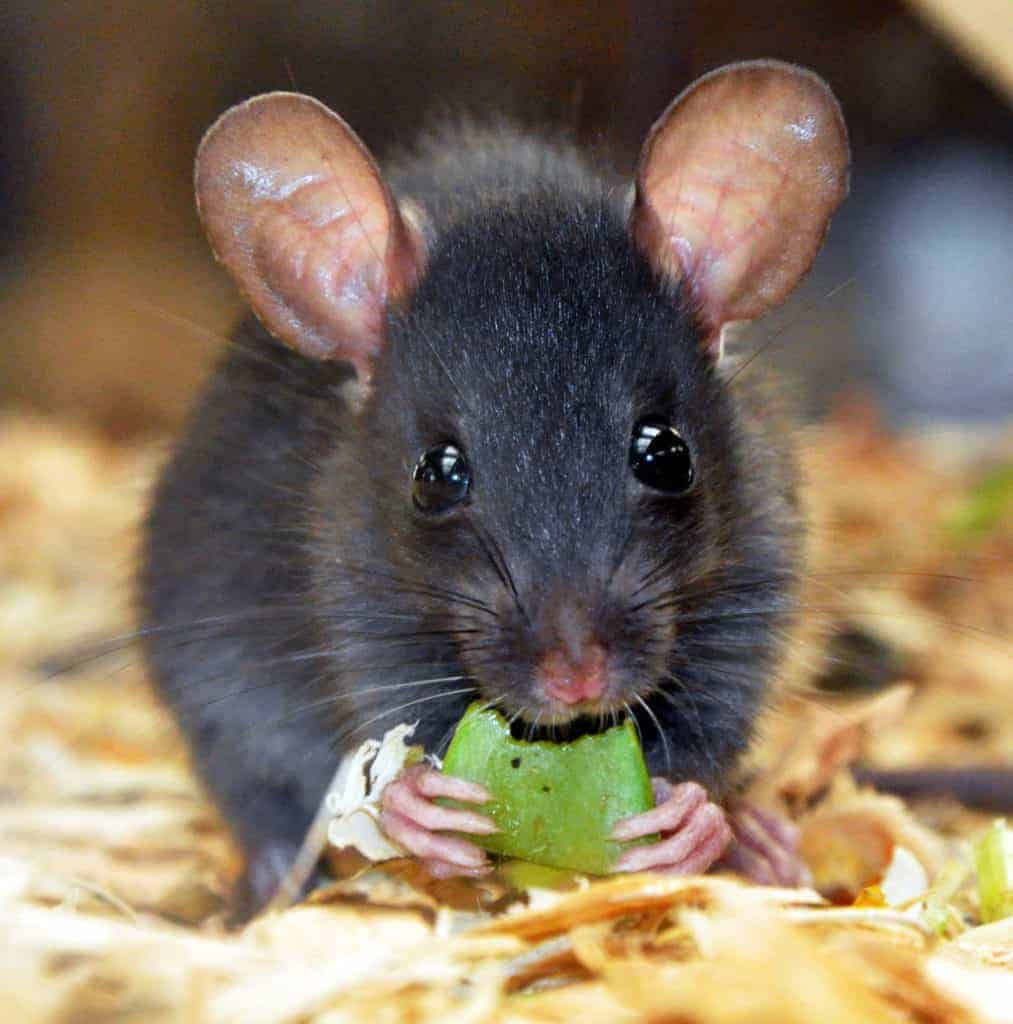