A widespread pest, highly adaptable, a great opportunist and will live anywhere, wherever food and shelter are available. If you live in a town, you are probably never more than 15 metres from a rat. Twenty percent of the world’s food supply is either destroyed or eaten by rats.

Brown rats arrived in the UK 1730 from the Baltic, having originated in China and soon displaced the Black Rat by eating their young. They multiply at an alarming rate and live in large colonies. If left unchecked these colonies could number hundreds, despite a very high mortality rate.

Brown rats are mainly nocturnal and are good swimmers. They will run away from danger, but may attack in groups if cornered. Packs of rats have been known to attack rabbits, large birds or even fish. Rats identify each other by smell and will also fight off rival packs or their members. Their main predators are cats, owls and weasels and of course man. 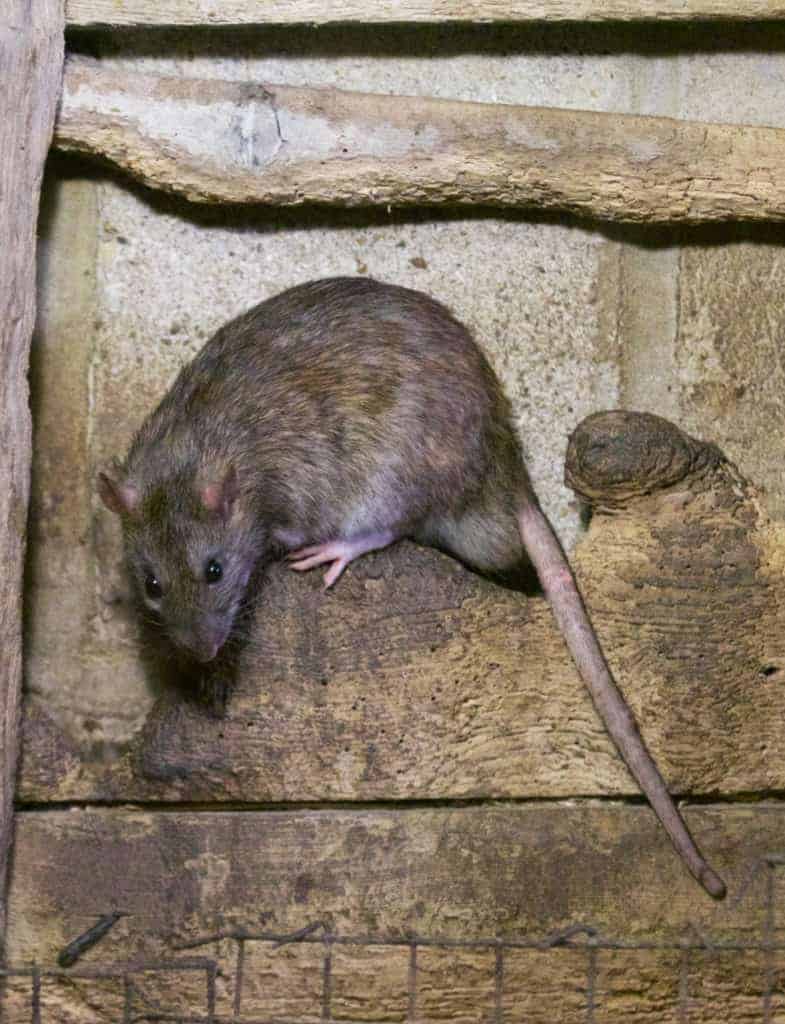