The otter is a large member of the weasel family (mustelids) with an amphibious lifestyle. In the wild they are elusive, secretive animals living in undisturbed rivers, streams and estuaries. In the early 1960s they were on the verge of extinction due to river pollution, habitat loss and hunting. Now with full legal protection, cleaner rivers and managed habitat it is returning to former haunts, though its distribution will always be limited by the availability of fish.

The male otter is called a dog and the female a bitch. They have large lungs and can stay submerged under water for 4 minutes, often swimming 400 metres before resurfacing. They can reach speeds of 12 km/h under water and can outrun man on land. The males occupy large ranges, which may include up to 20 km of river bank and daily travel long distances along regular routes by the margins of the river. 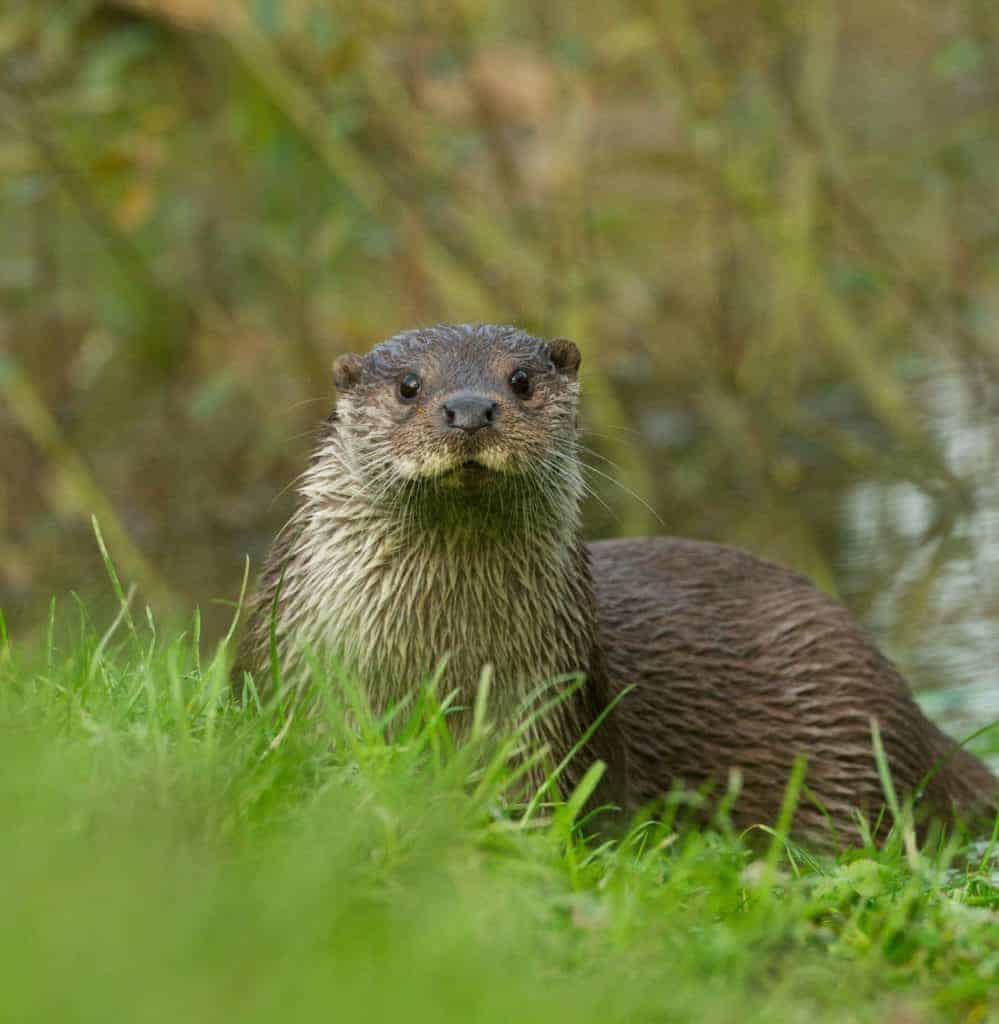