Ravens are the largest member of the Corvid (crow) family and substantially bigger than the crow, which is the second largest. The raven is also the world’s largest perching bird. Their considerable size, black feathers and powerful beak lend ravens a somewhat sinister appearance and they frequently feature in folklore and literature. In some cultures ravens are seen as a harbinger of death. In fact ravens are highly intelligent birds with a playful and mischievous nature, and the ability to feel empathy with each other. They mate for life.

Adaptable ravens can be found in a variety of habitats and they eat most things including carrion. Long before sanitation ravens were found in large towns and cities, scavenging on dead animals, butchers’ waste and the detritus of human life found in the street. Once widespread, ravens were driven to the west and north of Britain, persecuted by gamekeepers and farmers. Following many years of legal protection ravens are now spreading eastwards to inhabit former haunts. 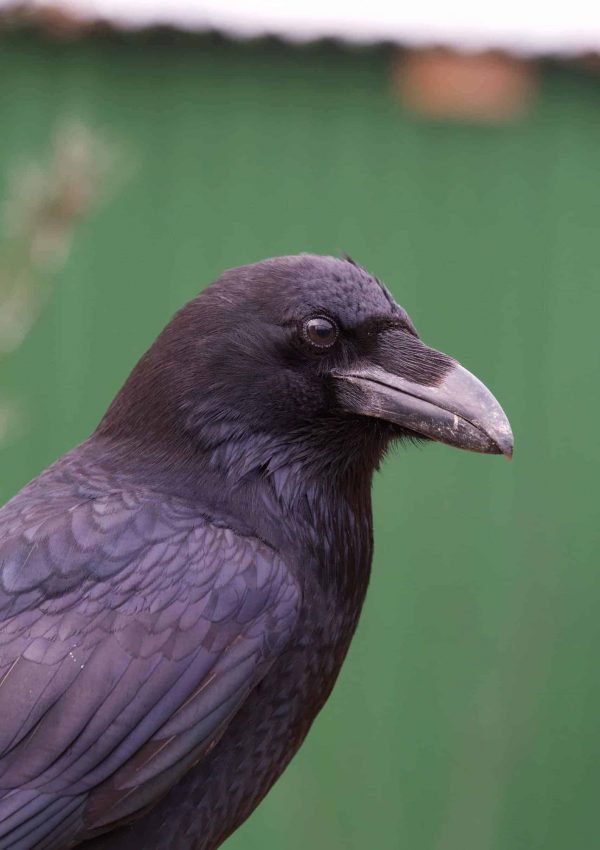