A member of the weasel family (Mustelids), stoats are found throughout mainland Britain in a variety of habitats. Their appearance is similar to the weasel, although the stoat is considerably larger and has a distinctive black tip to its tail. In the north their winter coat is white. Stoats are very agile, they can climb well and may take young birds in the nest. They are also strong swimmers, capable of crossing large rivers.

Their primary food source is the rabbit, despite being many times its own weight, supplemented with small rodents and birds. The number of stoats in the wild is usually linked to the rabbit population but in recent years their numbers have declined.

Like the weasel, they are still heavily persecuted by gamekeepers protecting their game birds, but the numbers shot in recent years have also reduced, so it is more likely that they are being affected through eating poisoned rats or mice. 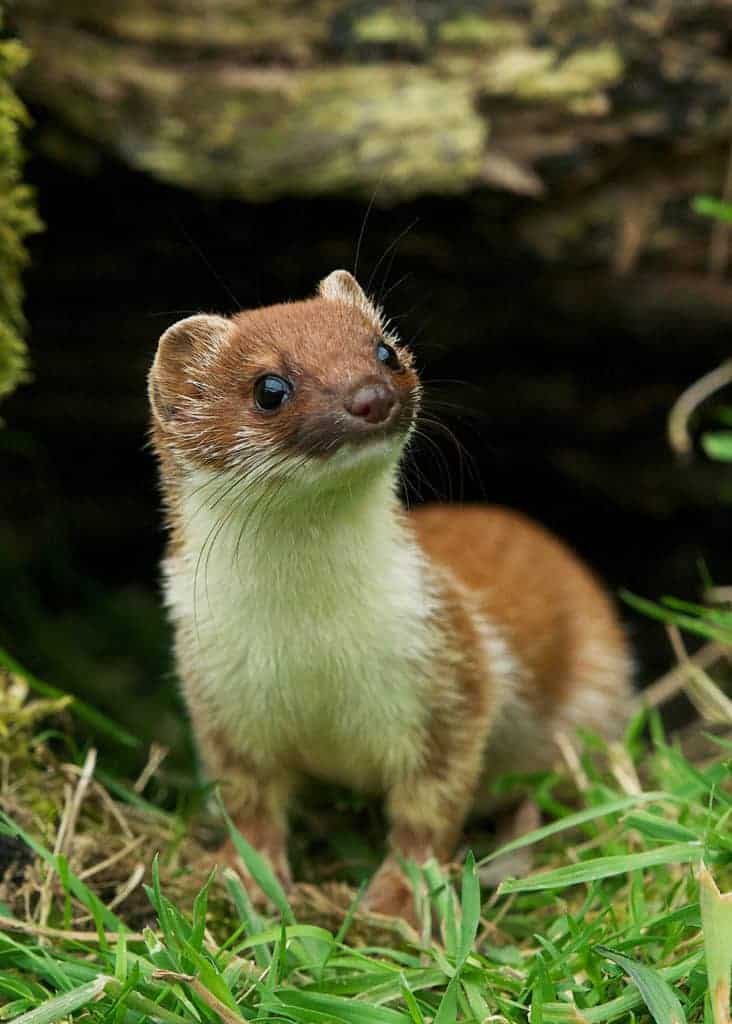